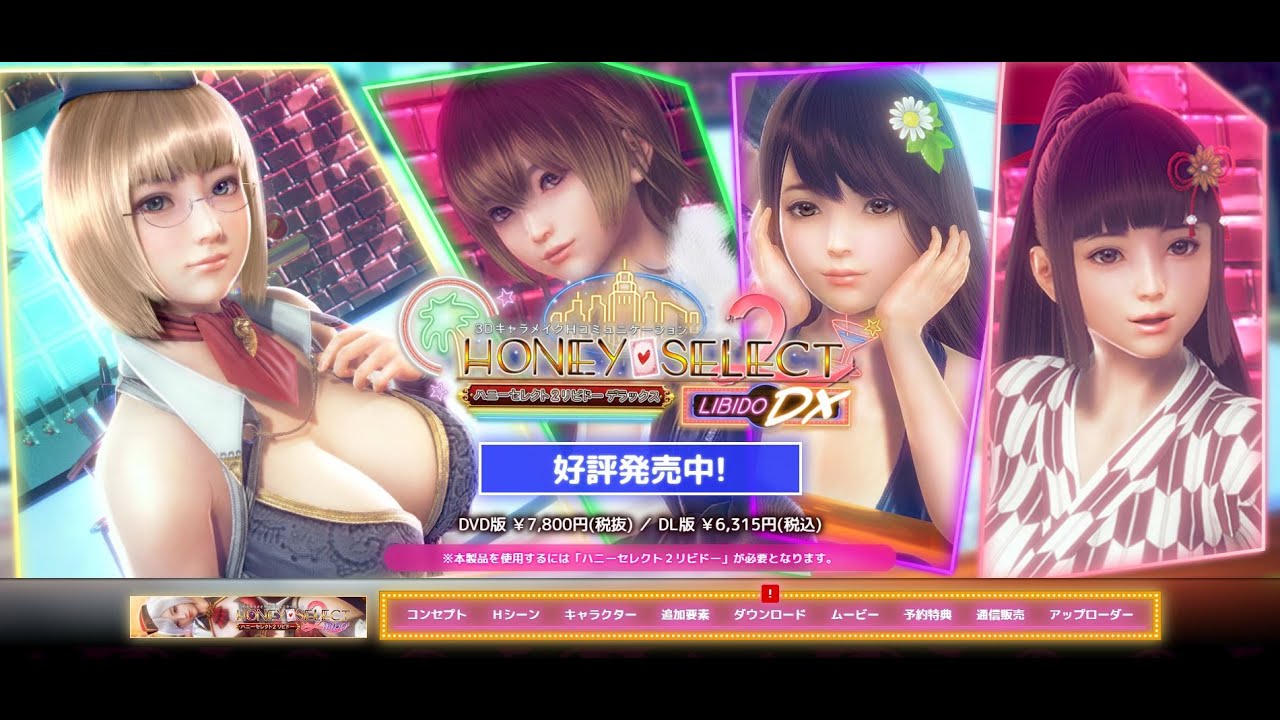 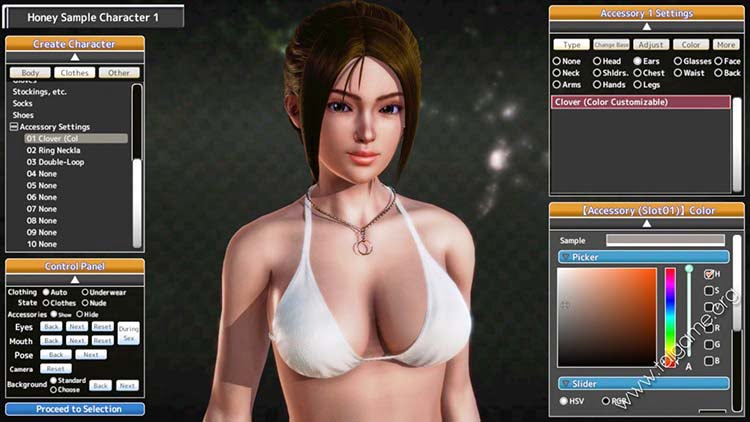 The sequel to Illusion’s 2016 release of Honey Select will include a similar premise of its predecessor in which you are greeted by a new lady named Für who introduces you to a love hotel where you can find the person of your dreams. Feel free to spend sweet and hot moments with your partners or feel free to fuck like animals and put them in situations which your partner may or may not agree to.

Honey Select 2 will try to top the original Honey Select as the ultimate character creator. 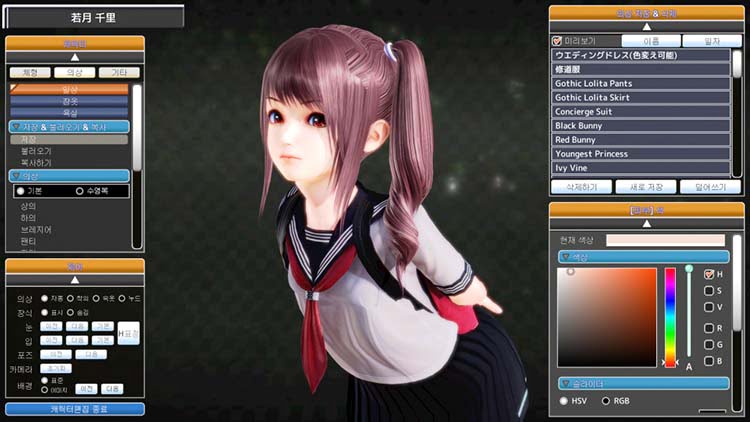 NOTES:
• The game is updated to version R8
• Due to the need to patch BepInEx 5.3 plugins to BepInEx 5.4 format, initial/first launch will take longer than usual. This is a one time thing, until plugins are updated for the new format.
• This pack is made with a up2date base game as of 30.10.2020, along with the components listed in credits, all up2date as of the release date of this pack. Some extras have been included, but are either easily removable or are sorted into folders marked [OPTIONAL].
• If you have trouble starting the game, start the game once through the launcher (InitSetting.exe), this will check for errors and fix them as well before starting the game.
• You can update the sideloader modpack (clothing mods etc) from the launcher. Just press the icon in the lower left corner of the launcher with the arrow to check for updates.

NOTES:
• The Mods Patch 56 GB is not required to download, but if you want to play Full Mods, Download & Copy all files to “mods” folder inside gamedir
• Contains multiple assets for animation in StudioNEO. Not relevant to those interested in just playing the game.

5. Launch “HoneySelect2.exe” to start the game.

General Notes:
Some games need to perform the following steps, to avoid problems when running the game
• Block the game’s exe/the game folder in your Windows Firewall to prevent the game from trying to go online
• If you install games to your systemdrive, it may be necessary to run this game with admin privileges instead

All links are interchangeable, you can download different parts on different hosts

If you need help a problem, visit F.A.Q